Neutering of Dogs and Cats Controversy 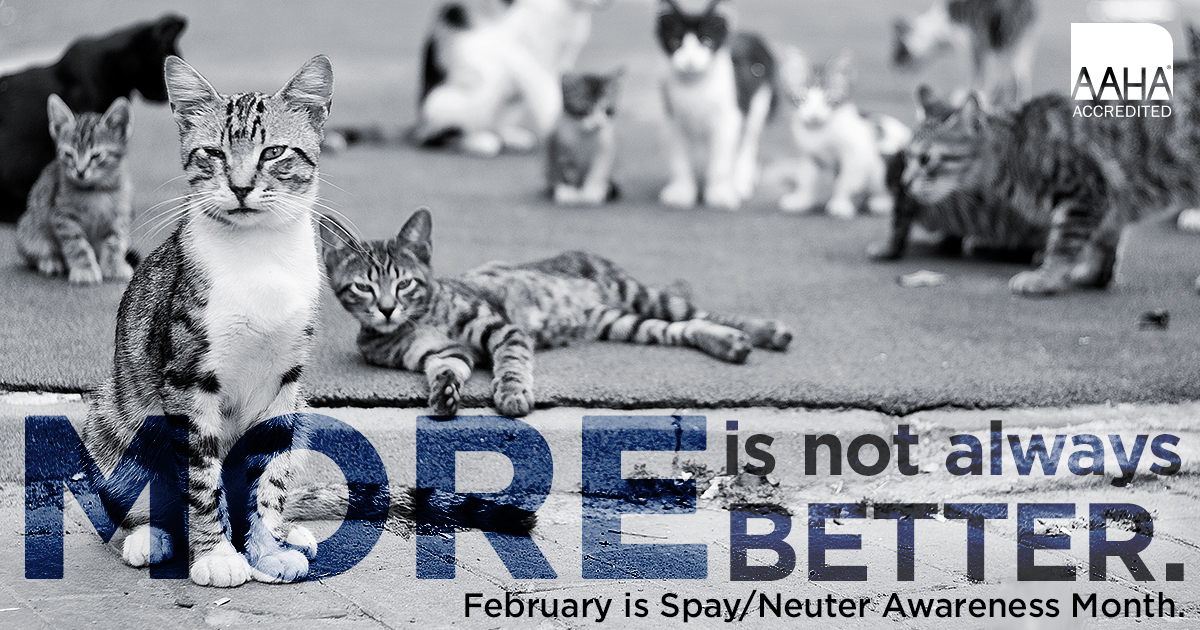 Recently the has been a lot of controversy surrounding early spay-neuter status in dogs (primarily) and cats. Unfortunately, veterinarians do not have all the answers yet. However, it is important to discuss the issues surrounding sterilization procedures with owners so that they may make an informed decision.
This is the current Position Statement from the CVMA on the issue:
The Canadian Veterinary Medical Association (CVMA) strongly recommends that all cats and dogs which are not part of a responsible breeding program be neutered before sexual maturity, except when there is scientifically justifiable health or behavioural benefits that might be gained by delaying the procedure.