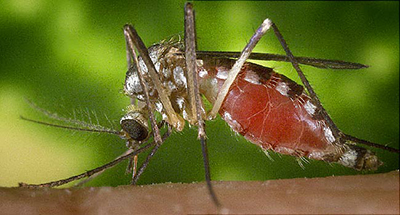 We are thrilled to announce that we now have a few new products that will keep your dog and cat “FREE” from fleas, ticks and mosquitoes! The number of illnesses caused by mosquito, tick, and flea bites have tripled in the United States over the last 13 years, according to new data from the Centers for Disease Control and Prevention. According to the report, more than 640,000 cases were reported across the country from 2004 through 2016, though officials say the actual number of illnesses is likely much higher. During this time period, nine new germs spread by mosquitoes and ticks were either discovered or introduced into the U.S. NO BITE IS RIGHT come in to the clinic to discuss your options for keeping your pets safe – NO APPOINTMENT NEEDED