By September 18, 2015 Uncategorized
No Comments 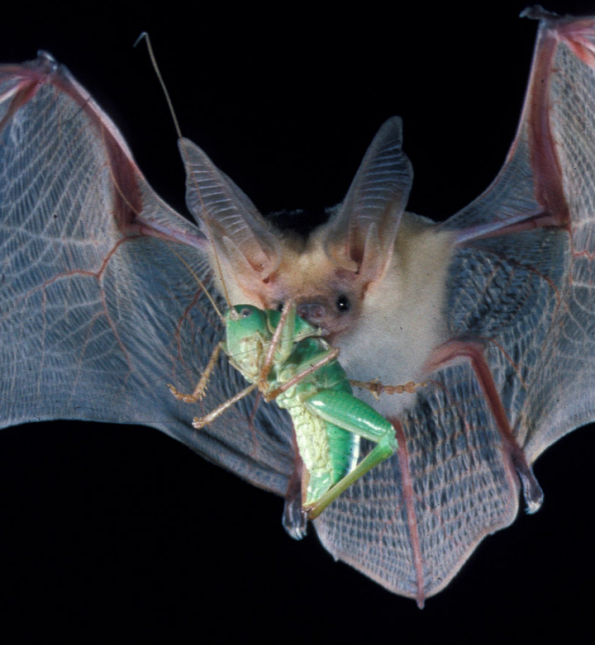 PLEASE Vaccinate your cats and don’t harm the bats!

Bats may be the most misunderstood animals in the world. Almost all bats in Canada, and 70 percent of the bat species worldwide, feed almost exclusively on insects and are thus extremely beneficial. One bat can eat between 600 and 1,000 mosquitoes and other insect pests in just one hour.
Most bats don t have rabies. For example, even among bats submitted for rabies testing because they could be captured, were obviously weak or sick, or had been captured by a cat, only about 6% had rabies. Just looking at a bat, you can t tell if it has rabies. Rabies can only be confirmed in a laboratory. But any bat that is active by day or is found in a place where bats are not usually seen like in your home or on your lawn just might be rabid. A bat that is unable to fly and is easily approached could very well be sick.
Two bats test positive for Rabies during first week of September A bat found in the city of Calgary has tested positive for rabies. This is the second confirmed case of rabies in a bat in Alberta for 2015. The Silver Haired Bat was submitted for rabies testing through a wildlife rehabilitation facility on September 2. There has not been any reported domestic animal exposure. Alberta Health Services is attending to the people involved with capturing and caring for the bat. A Silver Haired bat found in the Cochrane area has tested positive for rabies. This is the third confirmed case of rabies in a bat in Alberta for 2015. The bat was submitted for rabies testing on September 3 and confirmed positive the next day. The bat was found by a dog when a family was walking down by a creek. The dog is undergoing post exposure rabies boosters. The family involved with the incident are being attended to by Alberta Health Services. Even though the prevalence of rabies is low in Alberta, it is a good reminder for veterinarians to educate all pet owners that the bats present in Alberta can be infected with the rabies virus and vaccination of their pets is a good preventative measure. Pet owners can also take measures to reduce or avoid contact between pets and bats.