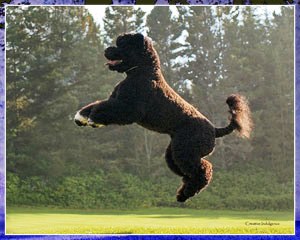 We are not currently accepting new breeding clients.

Semen is collected from dogs for breeding soundness exams, as well as for artificial or surgical insemination. Semen collected for insemination can be used fresh, or can be cooled and shipped to another location. Canine semen can also be frozen, allowing long term storage. Another indication for collecting semen is to obtain prostatic fluid for culture or cytology in cases of suspected prostatic disease.

Semen can be collected from most males without the need for an in heat teaser bitch, particularly if the male has had semen collected previously. However, use of an in heat bitch will almost certainly expedite the procedure and allow more sperm to be harvested. Ideally the teaser should be in estrus, but considering the length of the canine cycle, that is often difficult to arrange, and a friendly, non-estrus bitch will often serve the purpose. If a bitch is used, she should be controlled with her rear quarters facing the male.

Canine semen is collected using digital pressure and massage. Most failures arise because the male is shy or otherwise intimidated. It helps to perform the collection on a non-slip surface such as a carpet. If the male appears nervous or this is his first time, a teaser bitch may help considerably.

Semen can be collected without allowing the male to mount. A latex collection cone with an attached tube is commonly used. As an alternative, some people prefer to use a disposable baby bottle liner. Collecting semen from dogs is not difficult, but like many things, is much easier after you’ve done it a time or two.

Dogs ejaculate semen as three distinctive fractions. By using a clear plastic collection tube, the delivery of these three fractions is easily monitored. 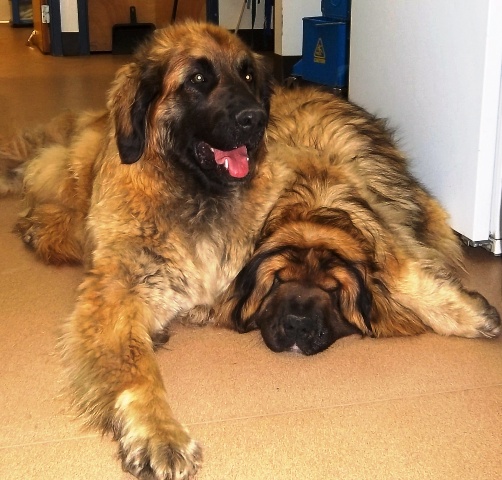